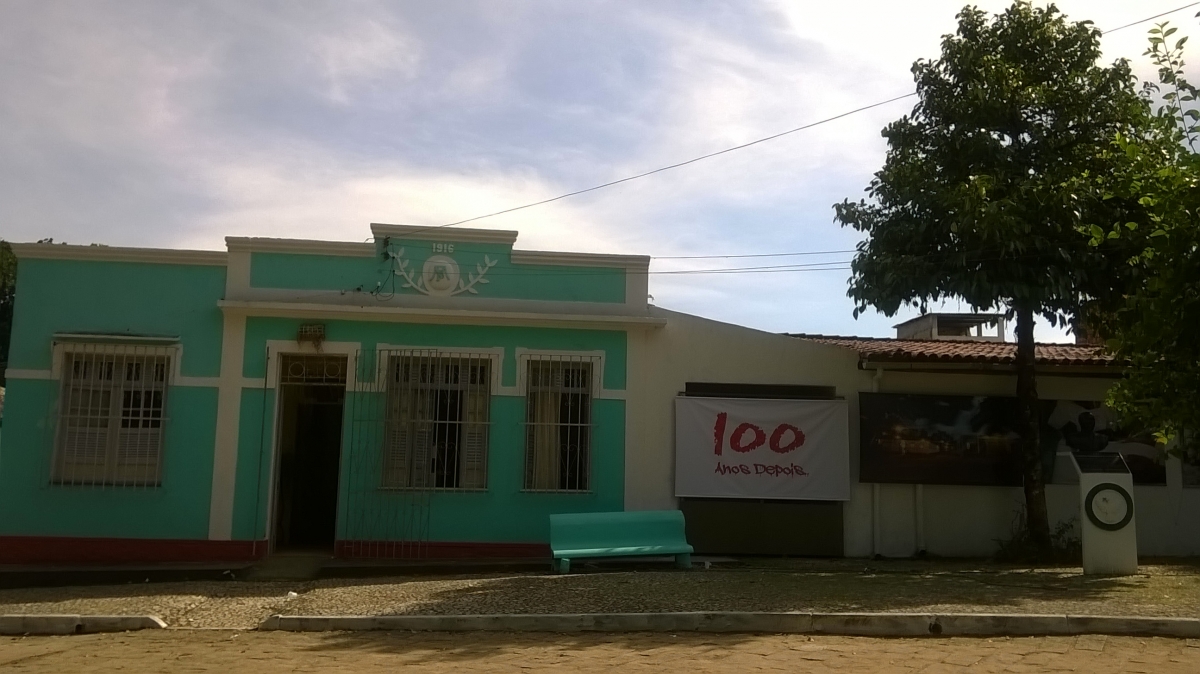 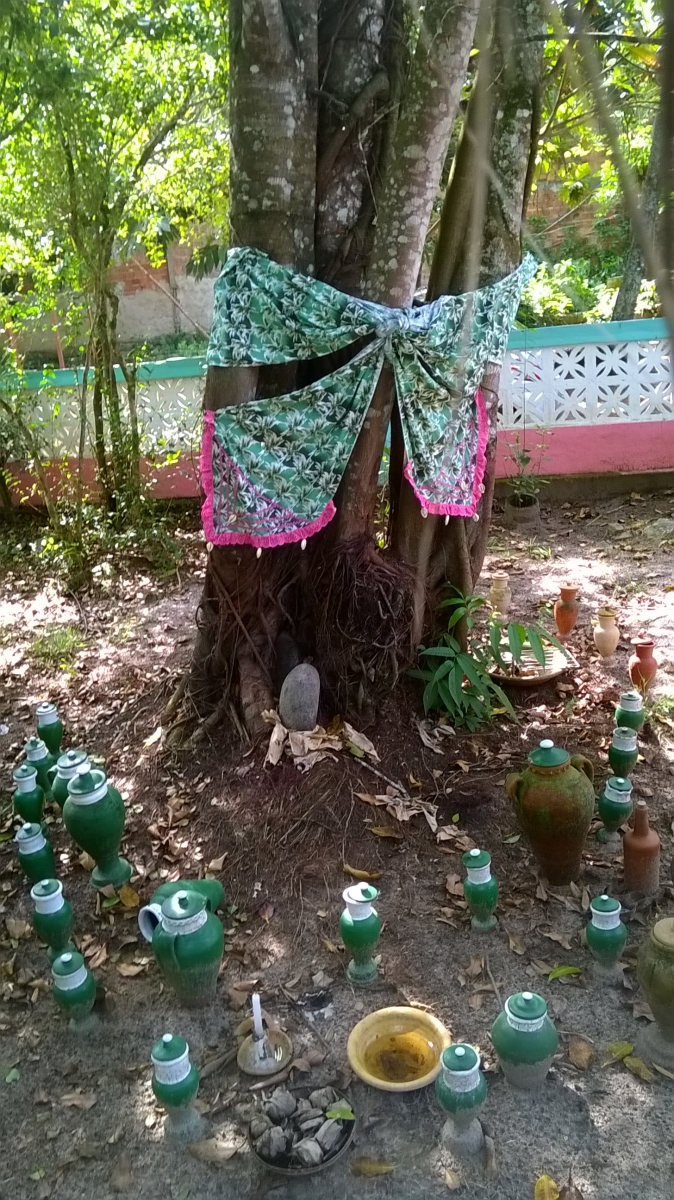 10h30 VISIT TO THE TERREIRO BATE-FOLHA

Bate-Folha is one of the largest and oldest Terreiros of Candomblé in Bahia. From Congo-Angola Nation, the terreiro was founded in 1916 and is the largest of Salvador in extension, 14.3 hectares, a remnant land of Mata Atlântica where the sacred trees are centenaries. It was recognized as Brazilian Cultural Heritage by Iphan – Institute of National Historical and Artistic Patrimony and Brazilian Cultural Territory by the Palmares Foundation.
13h CLOSING
Lunch at the restaurant Paraíso Tropical

Paraíso Tropical is a restaurant specialized in Bahian food. Very cozy and with very delicious dishes it is located in a rustic place in communion with a rich green area and a beautiful orchard with more than 6 thousand trees. It has already been awarded by Commanderie Des Cordons Bleus De France – the world’s largest cooking school and voted the best food in Brazil by Guia 4 Rodas. 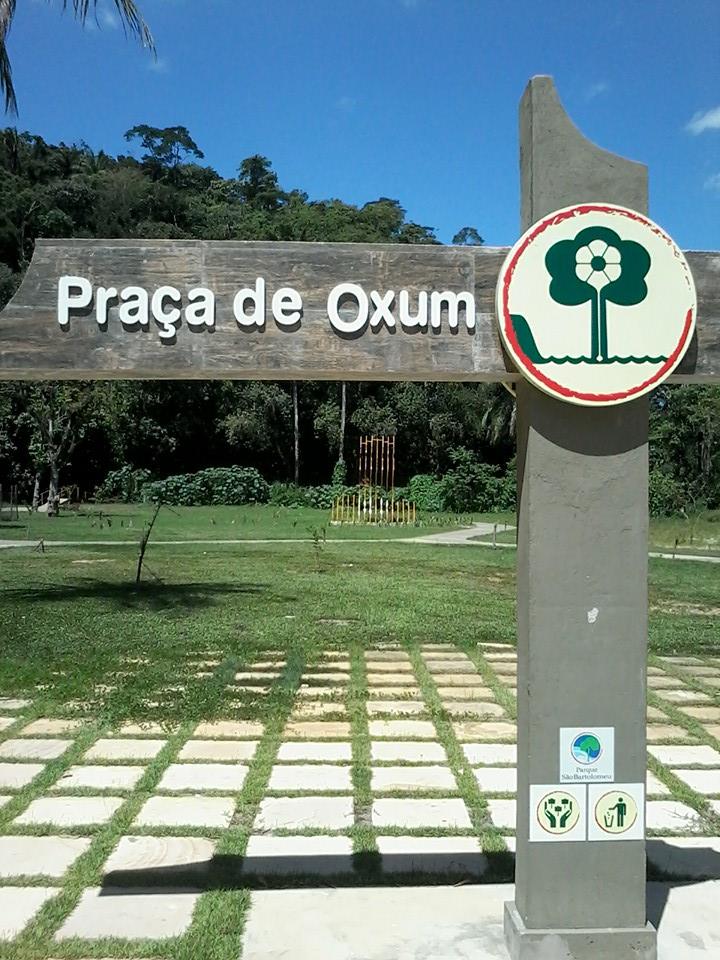 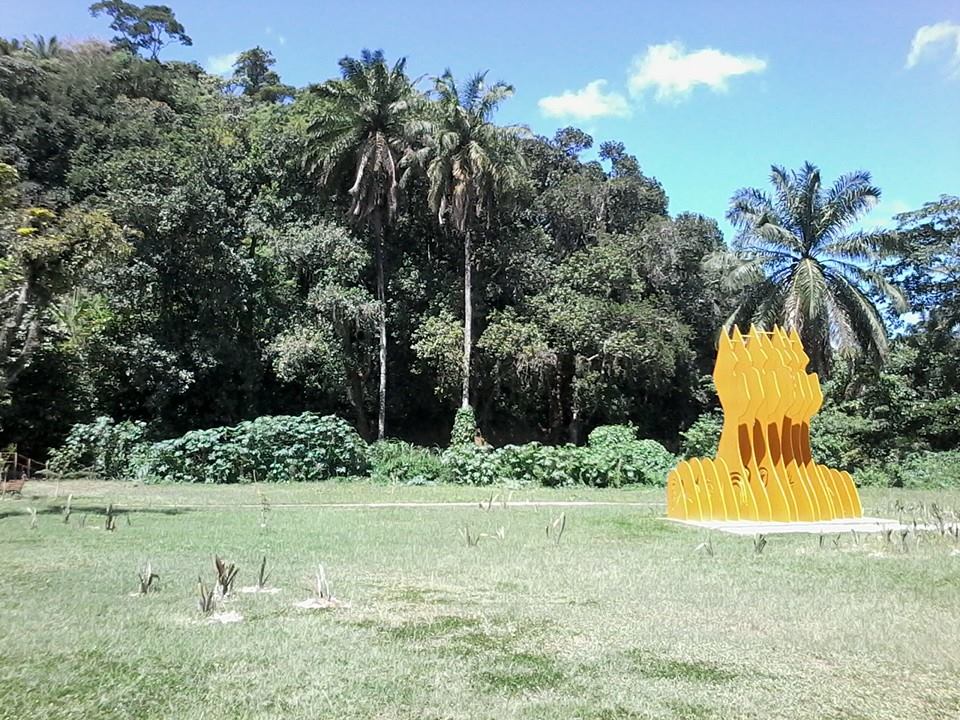 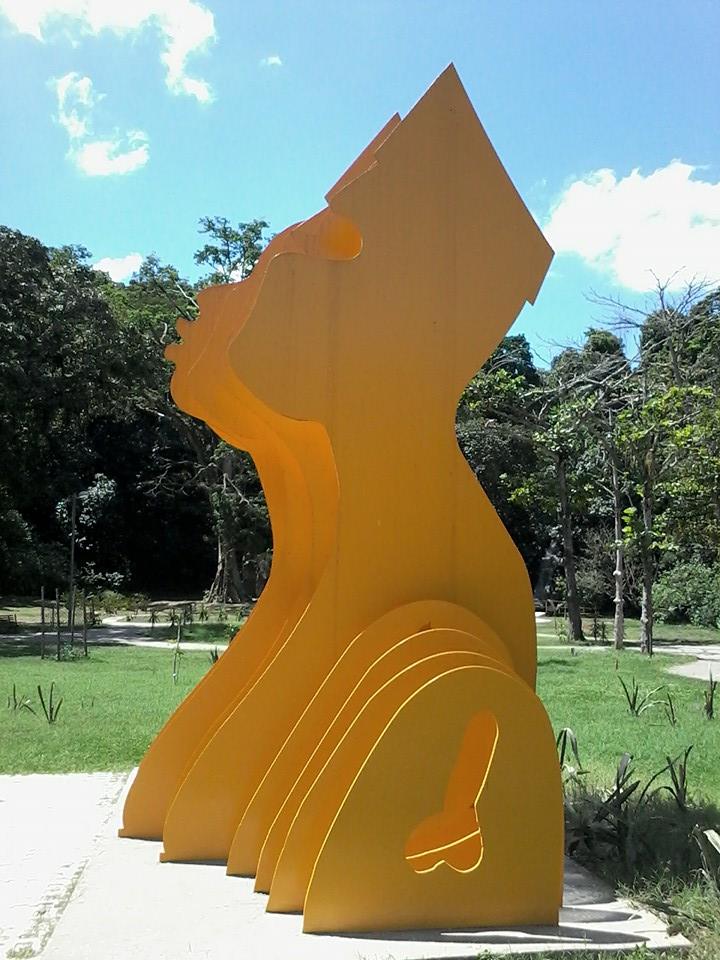 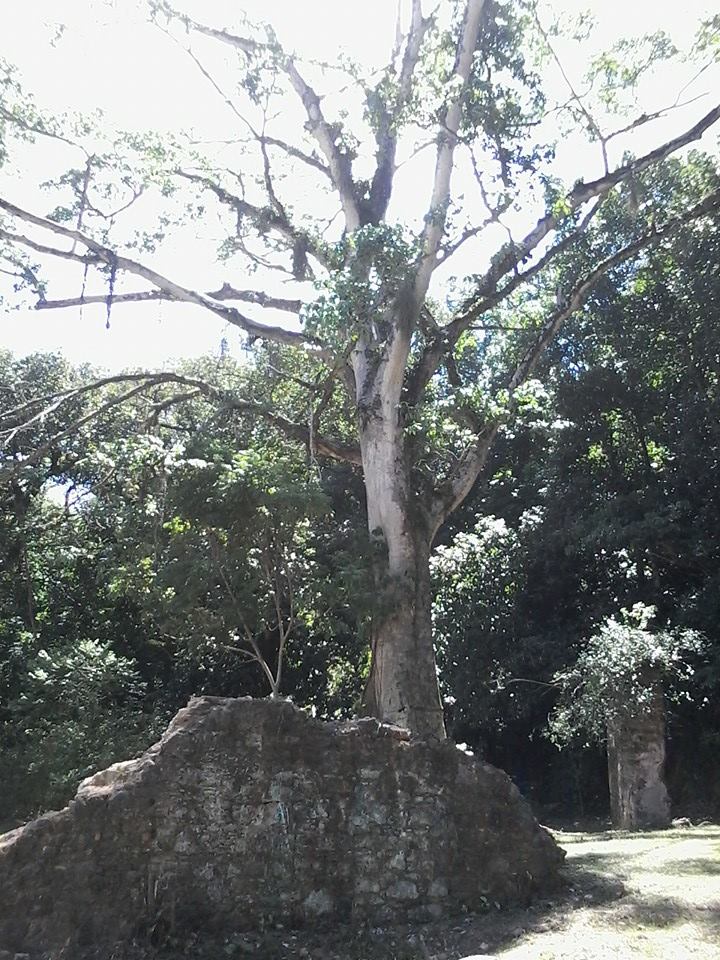 São Bartolomeu Park today is a beautiful green area of ​​environmental protection for visitation and contemplation, but in 1826 it was the Quilombo dos Urubus, a community of black fugitive slaves founded by Zeferina, a warrior leader who fought against the slavery of the time. It has four beautiful waterfalls considered sacred by your ancestors!

13h CLOSING
Lunch at the restaurant BOCA DE GALINHA Boca de Galinha is a picturesque restaurant specialized in seafood. It is located in the suburban railway in the neighborhood of Plataforma. It has a beautiful view of the sea!
More information: https://www.facebook.com/pages/Boca-de-Galinha/154620687931021 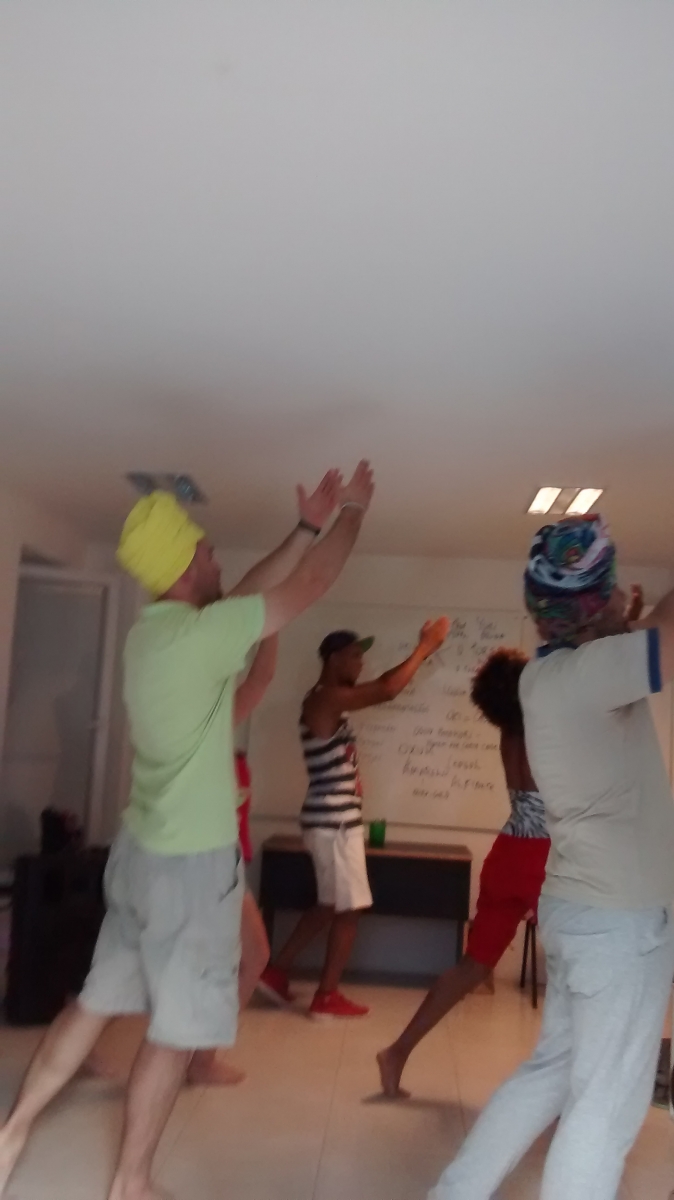 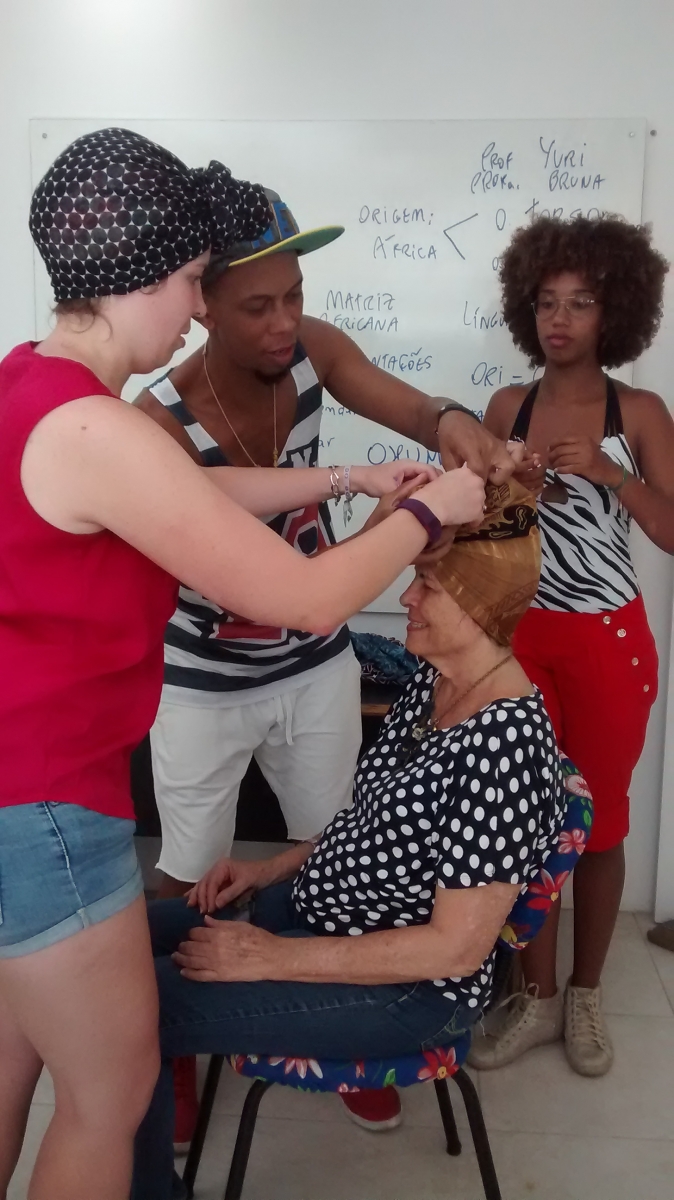 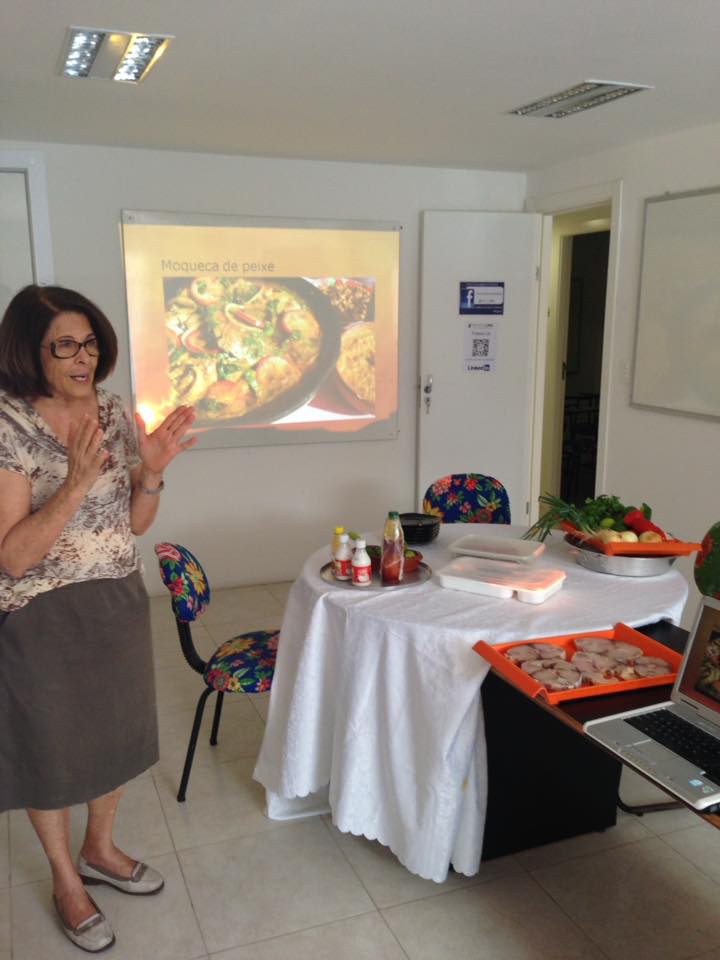 Minister: Yuri Woxi, choreographer and teacher of dance formed by the School of Dance of the Cultural Foundation of the State of Bahia.

Presentation of the Isô Dance Company with live percussive music