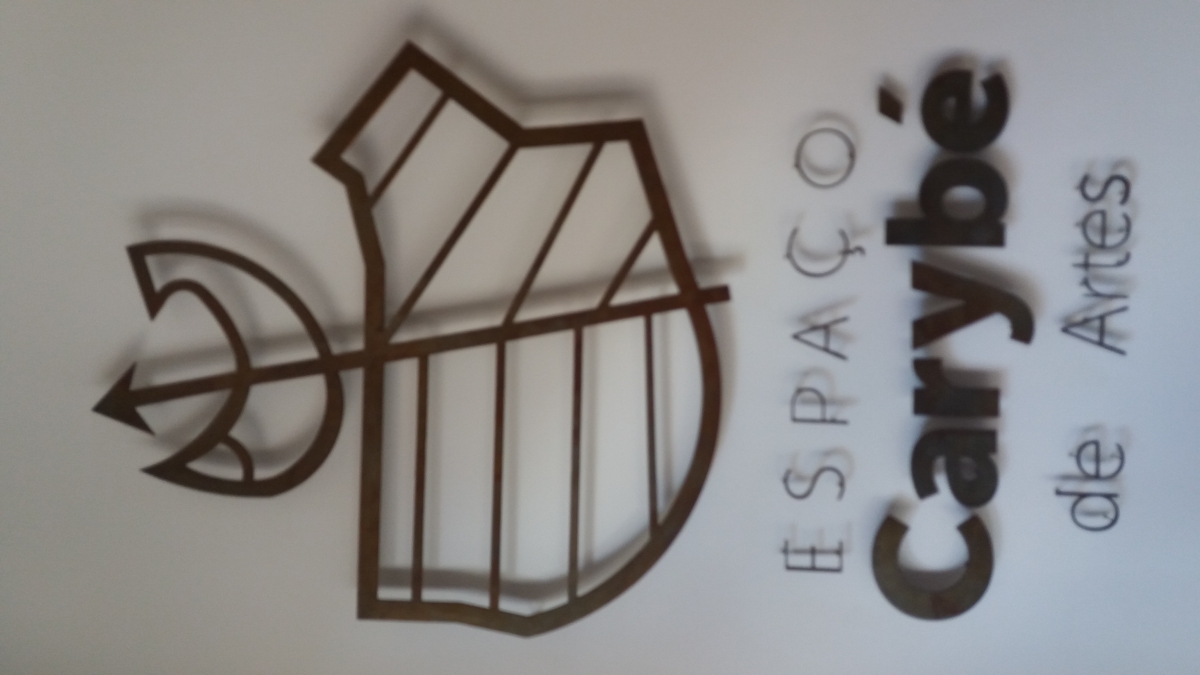 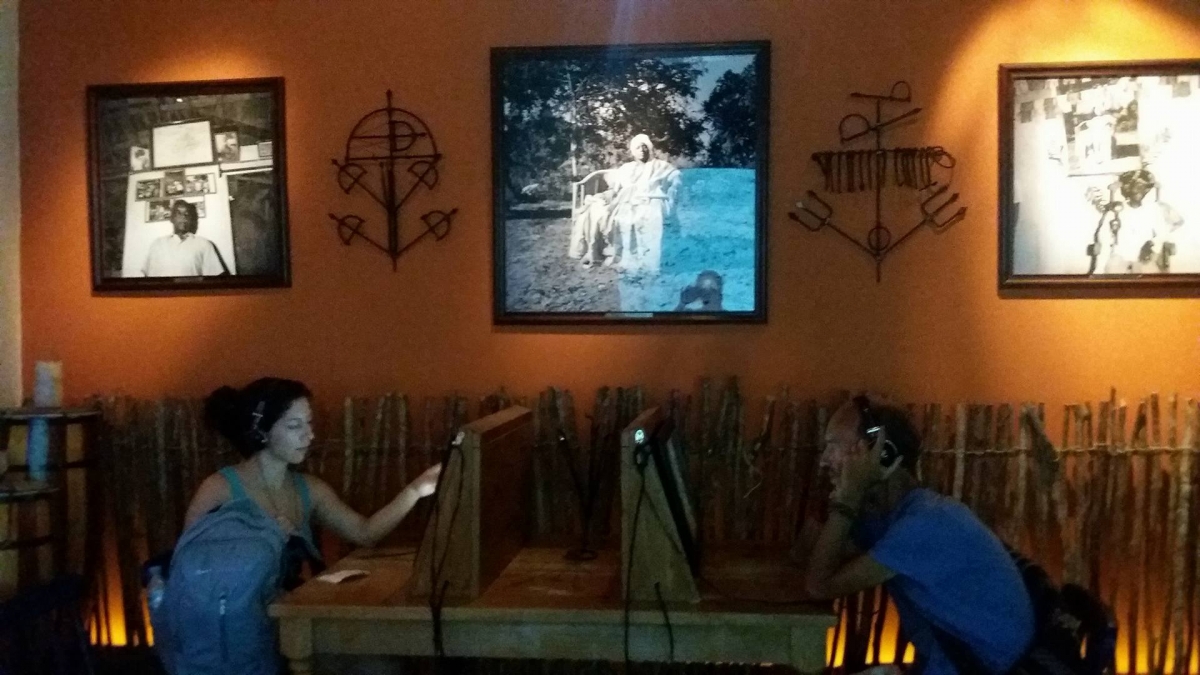 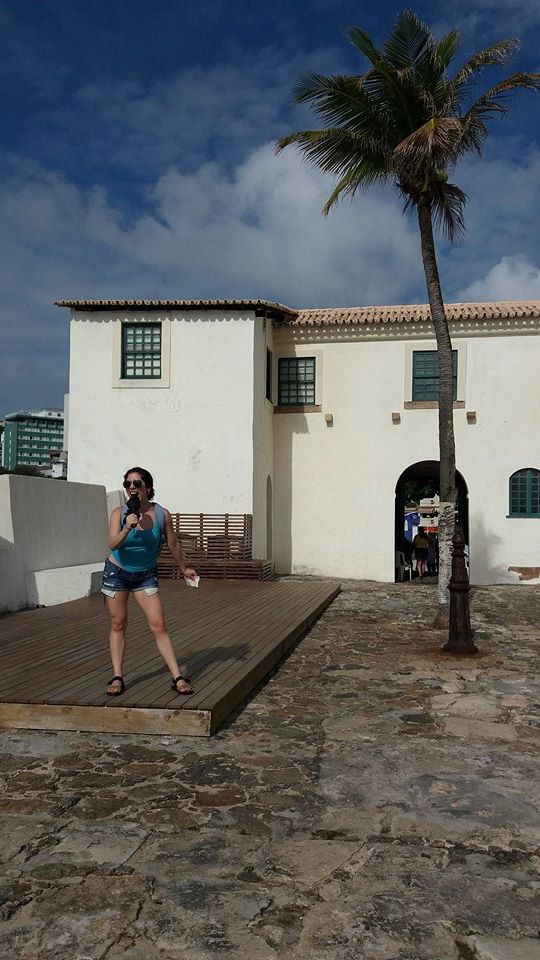 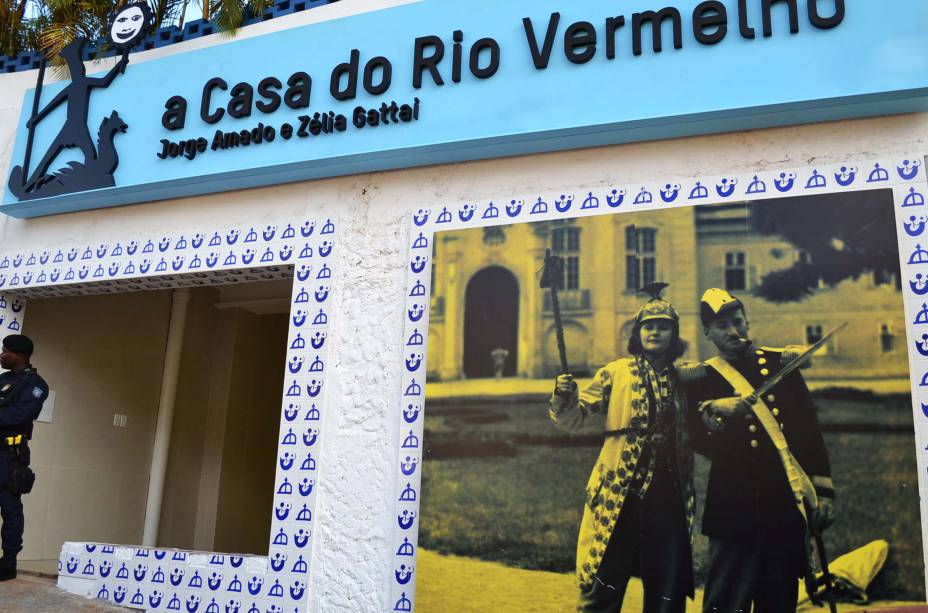 Jorge Amado, Carybé and Pierre Verger are artists from Bahia!

He is a Bahian writer born in the city of Ilhéus. Friend of Sartre and Simone de Beauvoir, Jorge Amado is known worldwide. He wrote novels that were translated into more than 50 languages. Jorge portrayed in his work the culture of Bahia, especially the Afro-Brazilian culture, with its emblematic characters. Jorge was Obá de Xangô do Terreiro Ilê Axé Opô Afonjá.

He is an Argentine artist who fell in love with Bahia and settled in Salvador and became naturalized. His work in painting and woodcut presents the colors and the people of Bahia in their particularities and singleness. Friend of Jorge Amado and Gabriel Garcia Marquez illustrated with his fertile imagination many of his books. With strong connection with candomblé was also entitled Obá de Xangô do Terreiro Ilê Axé Opô Afonjá.

He is a French photographer, anthropologist and researcher who in 1946 was charmed by Bahia and, very deeply, by candomblé. His passion for the spirituality of the religion of African origin “earned him a scholarship to study rituals in Africa, where he left in 1948.” Thus he had access to the richest secrets of the candomblé of Africa and Brazil, registering beautiful and important images of the two cultures.

A restaurant specializing in Bahian cuisine and culture. It brings together art, culture and gastronomy. Located in Rio Vermelho it has a gallery that exposes works of Bahian artists and a store rich in crafts and artistic souvenirs of the Bahian culture.
More information: www.casadetereza.com.br

Visit to the Carybé Space of Arts in Forte São Diogo